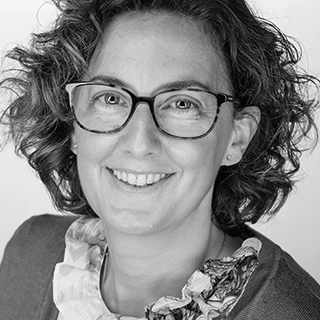 Founder of the Wales Women in STEM Network

Dr Louise Bright is Director of Research and Business Engagement at the University of South Wales. She has held positions with the Welsh Government looking at ways to increase the level of research funding in Wales was the Associate Director of the Leadership Foundation for Higher Education with responsibility for Wales.

She is a peer reviewer for the HR Excellence in Research Award and was a member of the Chief Science Advisor for Wales Task and Finish Group which wrote a report considering women in STEM in Wales. Most recently, Louise has established the Wales Women in STEM network. 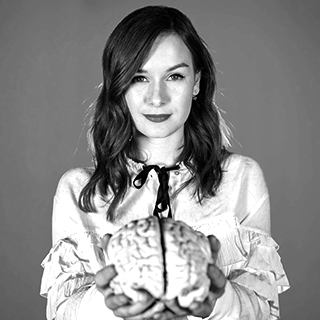 Alice Gray is a presenter and science writer, known for her passion for policy development surrounding equity in STEM industry. Her advocacy work, including collaborations with the National Assembly for Wales and the European Space Agency, has helped to raise the profile of gender equality in science and helped to create frameworks to better the environment for women and girls in STEM. Alice’s dedicated activism led her to be named as part of BBC’s 100 Women in 2015, a list of 100 influential and inspirational from that year.

She has appeared across the BBC television and radio and ITV News, as well as producing and presenting neuroscience documentaries and science podcasts. 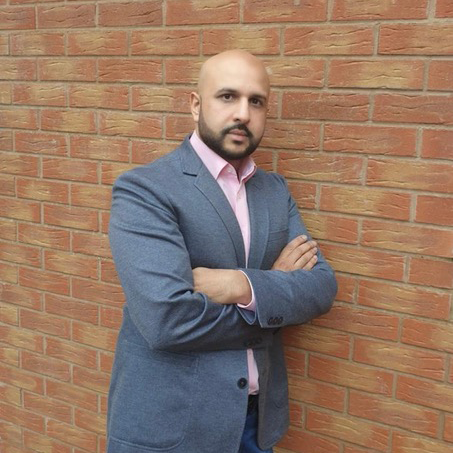 Sadique Maskeen has worked with many SME /Large businesses to help shape their business growth and deliver revenue. He has over 25 years of experience within Business Development, Account Management and managing a portfolio of HNWI’s. He is an advisor with South Wales Police, FAW, Tech Wales Advocates and an Ambassador with IoD Wales. 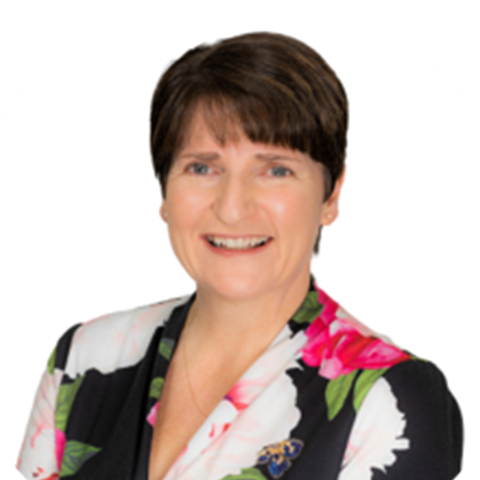 CEO and a co-founder of TrakCel

Dr Fiona Withey is the CEO and a co-founder of TrakCel with a wealth of experience in senior leadership and CEO roles within the pharmaceutical industry. A member of the Board of Directors of TrakCel and MediWales, Fiona has also served on the Welsh Government Life Sciences advisory panel, UK Women’s Business Council and the Secretary of State for Wales, UK Government, Wales Economic Advisory Board.​ 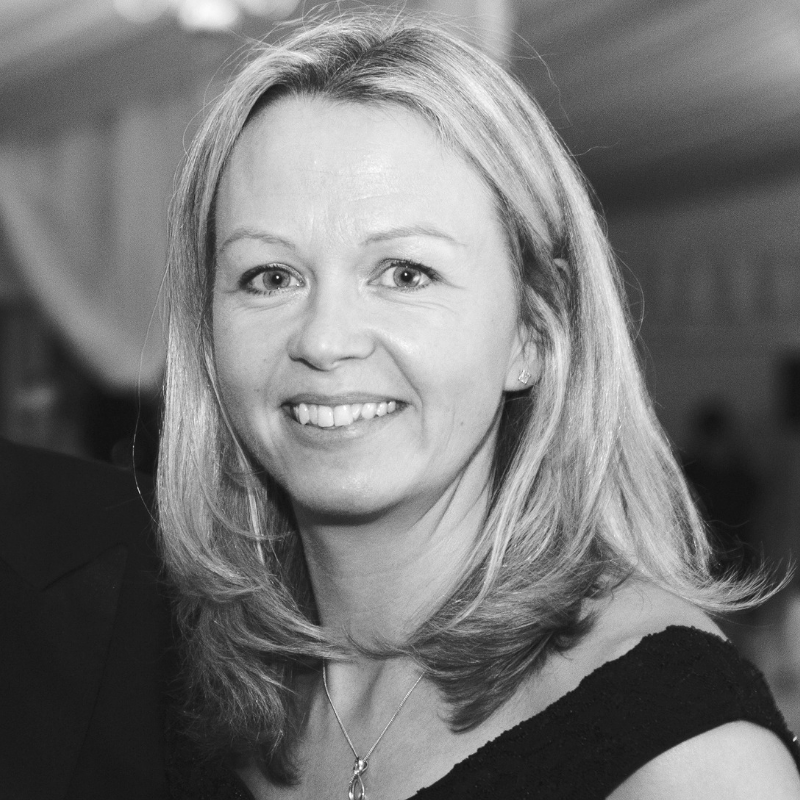 Liz founded Grapevine Event Management in 2011 and it is now one of the most well recognised corporate events companies in Wales delivering high quality creative and innovative events. Liz is one of the co-founders of the Wales STEM Awards. Speaking about the awards Liz has said “while there is some great work being done to champion STEM in Wales, there was nothing being done to shine the spotlight on this work to inspire the next generation. These Awards aim to do this, by bringing the business community together for the first time to recognise those entrepreneurial and innovative ventures that are making a difference to the STEM sector.” 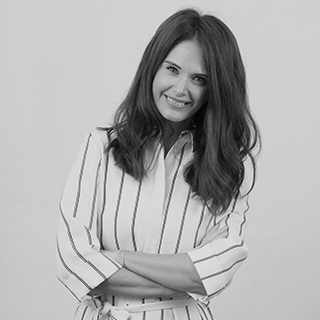 Lyndsey is the founder of creative communications agency jamjar and co-founder of the Wales STEM Awards. She has over a decade of experience working with clients across a range of sectors in Wales and specialises in developing top-level communication and brand strategies. Over the last eight years, she has led jamjar to win over 20 awards for its work from its industry bodies – the Chartered Institute of Public Relations (CIPR) and the Chartered Institute of Marketing.